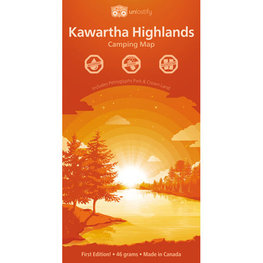 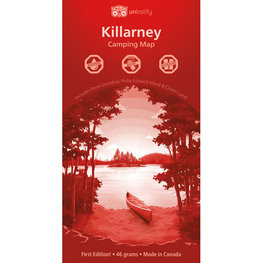 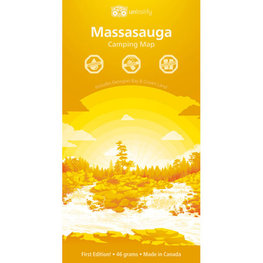 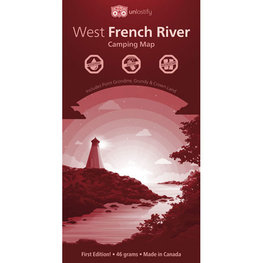 The Next Generation of Maps

For us paddlers, maps are at the very core of our trips.

In advance, we use them for planning, on our trips we use them for navigation, and afterwards, we use them to reminisce about all the places we’ve been. On the flip side, the fact that they play such a pivotal role means that they act as gatekeepers; if something isn’t on the map, it might as well not exist. As a result, from early on, I made it my priority (second only to accuracy) to make my maps as detailed as possible – including things like points of interest, travel times, unofficial starting points and routes… the list goes on! While these weren’t necessarily features that paddlers had been asking for, they ended up helping people have better, more interesting trips.

Behind-the-scenes business issues, and my resulting departure from Jeff’s Map, meant that I didn’t have a chance to release any new maps for well over 3 years. Thankfully, that was merely a temporary setback!

Late last year, I teamed up with my good friend Deki and his brand new company, Unlostify, to create a next-generation lineup of camping maps, unlike anything you’ve ever seen before!